Garden Tours in France, the UK and Italy 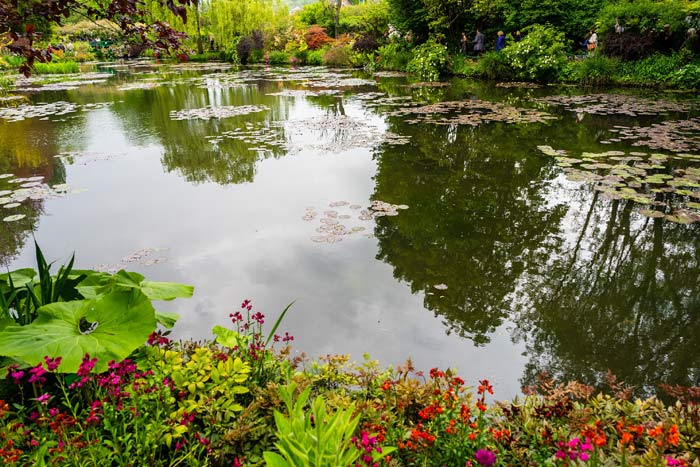 Michael Smith has been involved in garden tours in France, Belgium, England and the rest of Europe even longer than he has been conducting tailor made war tours. His most loyal group has done more than 40 tours with him.

These tours can be arranged for any season from late February to late October. If you would like more information on custom made garden in tours for individuals, couples or small groups please contact Michael Smith. He will be pleased to suggest itineraries and answer any questions you may have.

Here are some seasonal suggestions:

February : This is a great season for hellebores and snowdrops, and there a number of UK gardens open especially for the magnificent displays of these plants. Gardens to visit: Vasterival (France), Sherborne Gardens (UK).

March : The best month for visiting the gardens of Morocco, Italy and Spain. Not only the gardens, but the wild flowers are in full bloom at this time. Michael Smith is a member of the Mediterranean Garden Society. Gardens to visit: Villa Cimrone (Italy), Villa Medici (Italy), Majorelle (Morocco), Alhambra (Spain).

April : The Mediterranean coast of France is wonderful at this time of year, as is the Lake country of Northern Italy. Gardens to visit: La Mortola (Italy), Serre de la Madonne (France), Villa Taranto (Italy).

June : This is the month for roses, and to get the best I suggest a 50/50 Northern France/England split. Colline aux Oiseaux (France), David Austin Roses (UK).

July : A wonderful month for hydrangeas and herbaceous perennials. Southern France and Italy are crowded at this time of year, but Northern France, Belgium, UK and Ireland are perfect. Shamrock (France), Holehird (UK).

August : This is when Scotland and Ireland, with their cool climates, come into their own. In these pleasant temperatures of 15°C/20°C, the perennials last for weeks, in bloom, rather than days. Crathes Castle (Scotland), The Dillon Garden (Ireland).

September : One of the least visited regions of France is Picardy, and as Michael has lived here for the past 16 years, he has become very attached to it, and is happy to entertain those visiting the region with him, to tea in his small, but pleasant walled garden. The region has some hidden gems. Château de Maizicourt (France), Les Hortillonages (France). 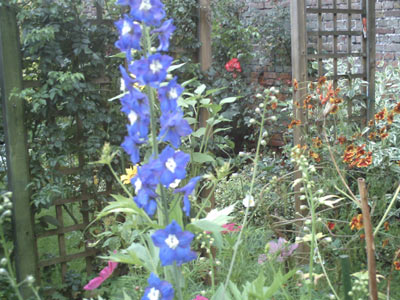 October : This is the month of France’s major garden show, that of ‘Les Journées des Plantes de Courson.’ The show is held in the beautiful park of the château. Not far away is the amazing fruit and vegetable garden of St. Jean de Beauregard. Château de Villandry (France), Edmonsham House (England).

No comments to show.